As a sought after professional solo artist on the pub and club circuit, Macka has put a successful show together that includes popular covers from the 60s, 70s, 80s, 90s to present day—there’s something for everyone! 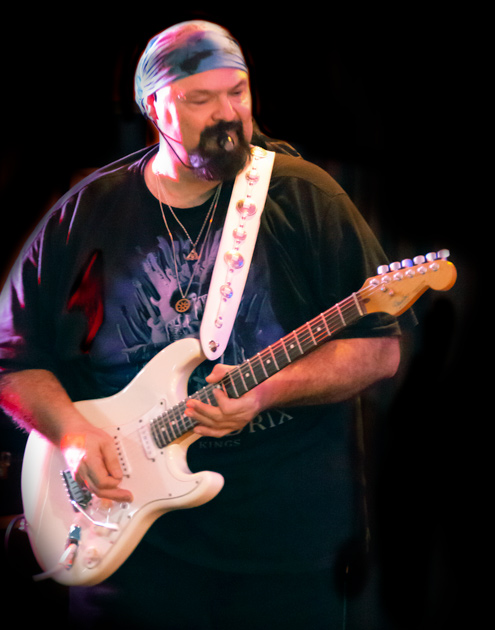 Having played guitar from the age of (twelve) Macka is a very skilled and talented guitarist, influenced by some of the greats of our time such as, Jimi Hendrix and Joe Satriani to name a couple.

His singing style is best described as soulful, ranging from a timbered easy to listen to voice to a James Brown Scream.

With extensive live experience (150 shows a year) MACKA's presence and performance on stage immediately gets the audience attention as they realise they're in for a great night and will be entertained by a talented performer.